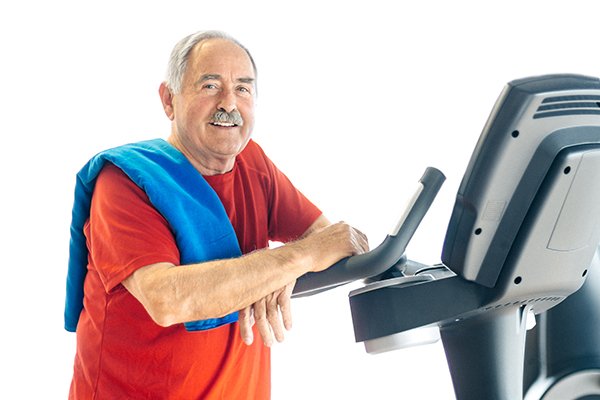 The Secret Beneficial Links between Exercise and Parkinson’s Disease

The results of remaining physically active throughout aging are tremendous; however, for individuals with Parkinson’s, it may truly be a game-changer in the progression of the disease. Several recent studies are uncovering direct links between exercise and Parkinson’s disease, like the largest clinical study up to now, in which patients who exercised a minimum of 2½ hours per week attained a greater well-being compared to those who refrained from physical exercise. And that’s only the beginning.

The start of Parkinson’s symptoms comes about following loss of the brain cells that manufacture dopamine. Researchers feel that physical exercise makes it possible for the mind to bring back lost connections, form new ones, and keep maintaining those that are still in place. Additional studies show:

It’s worthwhile to mention that the outcomes attained were reliant upon consistent, ongoing physical exercise. The scientific studies revealed that any protective effects achieved were discontinued as soon as the amount and intensity of exercise was reduced or was performed for only a short span of time. The mandatory criteria for lasting results look much like those necessary to help individuals who have suffered a traumatic brain injury or stroke: intensity, specificity, difficulty and complexity.

Further research is underway to hone in further regarding the advantages of exercise in individuals with Parkinson’s disease, and the specific reasoning behind it. In the meantime, in the event your family member has been identified as having Parkinson’s disease, it is certainly useful to talk with his or her primary care physician for a recommended exercise regimen.

For help with safe, dependable transportation and accompaniment to a doctor’s appointment or exercise program, or encouragement and motivation to engage in a regular exercise regimen in the home, call on Heaven at Home Senior Care for high quality Denton home care services. Our caregivers are available to enhance well-being for persons with Parkinson’s disease, or some other condition of aging throughout Denton. Call us at 866-381-0500 or contact us online to learn more.