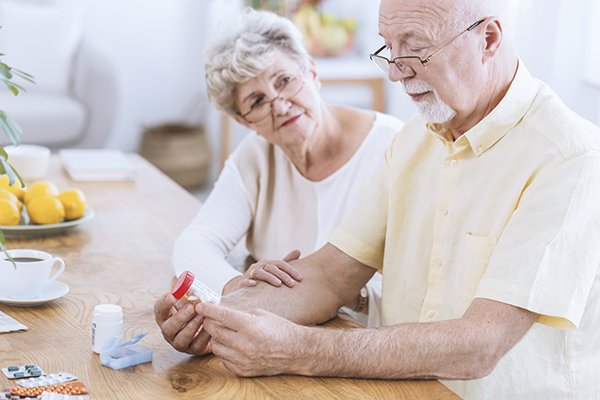 As the saying goes, if it sounds too good to be true, it probably is. That may very well apply to the latest influx of businesses offering alternative supplements, dietary programs, and herbal concoctions as a way to treat, or at the least reduce the effects of Alzheimer’s disease. The Alzheimer’s Association would like to warn us, however, to proceed with caution when exploring treatment ideas for a family member with dementia – and always have the health care provider’s authorization prior to trying anything new.

Some of the current trends in managing the disease, that are outside the FDA’s research and approval and are based on personal reviews as opposed to fact-based science, include ginkgo biloba, coral calcium, coconut oil, huperzine A and CoQ10 – an antioxidant produced naturally but in decreasing levels as we get older. In particular, the Alzheimer’s Association reports their concerns about these and other well-known alternative treatments:

The conclusion? Talk to your senior loved one’s physician about treatment options for Alzheimer’s and follow his / her instructions carefully. To learn more about effective and safe Alzheimer’s care, provided in the convenience of home, call on Heaven at Home Senior Care’s professional dementia care team. Our Denton home care staff are fully trained and experienced in highly skilled, patient and compassionate Alzheimer’s and dementia care, allowing seniors to keep the highest possible quality of life, safety, independence and respect. Contact us online or at 866-381-0500 for no cost in-home assessment to learn more.