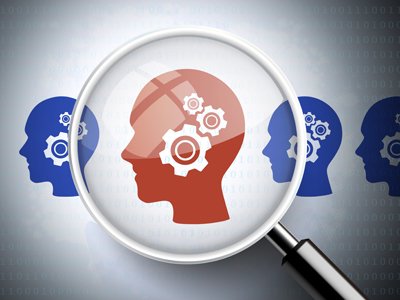 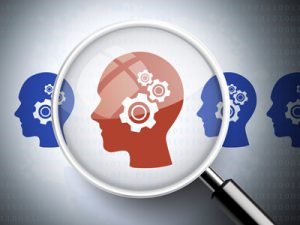 Picture a world where scientific testing on animals falls by the wayside in favor of research on scientifically-developed human brain cells. As unbelievable as it may sound, that’s exactly the trajectory we’re now on, thanks to an astounding recent development.

The Johns Hopkins Bloomberg School of Public Health has actually discovered a way to create “mini-brains” comprised of human brain cells. Although microscopic – about the size of a housefly’s eye – the impact for research is poised to be astronomical.

Grown in a petri dish and easily replicable on a large scale (hundreds of thousands of copies per batch), the intention of these tiny cell compilations is to more effectively study and test pharmaceuticals on neurological disorders such as Alzheimer’s, MS, Parkinson’s, and potentially autism, eventually taking the place of current animal studies.

According to Thomas Hartung, MD, PhD, leading the study, “95 percent of drugs that look promising when tested in animal models fail once they are tested in humans, and at great expense of time and money. While rodent models have been useful, we are not 150-pound rats. And even though we are not balls of cells either, you can often get much better information from these balls of cells than from rodents.”

At Heaven at Home Senior Care, we’re excited to watch as these developments progress, and for the new possibilities that could soon open up for those battling neurological conditions! In the meantime, we’re here to serve the needs of seniors throughout the Denton, Texas area with professional, compassionate in-home care, custom designed to meet the unique needs of each individual. You can reach us any time at 866-381-0500 to learn more or to schedule a free in-home assessment.